My cousin has a home over in Fort Myers.  His company actually owns and manages mobile home properties.  But this place is incredible.  The homes do NOT look like mobile homes.  And the corporate home that we stayed in was luxurious and had three bedrooms, two bathrooms, a huge living room, a full kitchen, laundry room and a screened in back porch overlooking a waterway.

We had planned to go over there earlier this summer, but we had to reschedule and it happened to coincide with the same weekend of Joel's brother's memorial.  So my dad came along with us to get out of Broward for the weekend.

We drove over on Friday evening when Rachel got home from work.  We picnicked in the car on Publix subs and got there at about 9:30 p.m.

Early the next morning, everyone was still asleep so I made myself coffee and went outside on the back porch.  I saw something moving in the water, and sure enough it was an alligator!  I got as close as I dared and took a whole bunch of shots, but this one is my favorite.

Later in the day we drove the golf cart around the property and I took the photos of the wine bottle tree and the tiny pineapple growing in the pot.   We visited the pool, the shuffleboard courts and their clubhouse which has a huge stage in it which Adina was more than happy to perform for me from!  Back at the house I took photos of the rooms  because I know that no one would believe how big it is!!

I could go back there any time.  I find it extremely relaxing.  Joel and I went to the pool on Sunday morning before anyone woke up and I sat in the Jacuzzi and Joel sat in the pool.  After a quick trip to Trader Joes's in Naples and lunch at the First Watch restaurant (which was rated the best breakfast in South Florida), we were back on the road to Broward.  Short, bittersweet and relaxing. 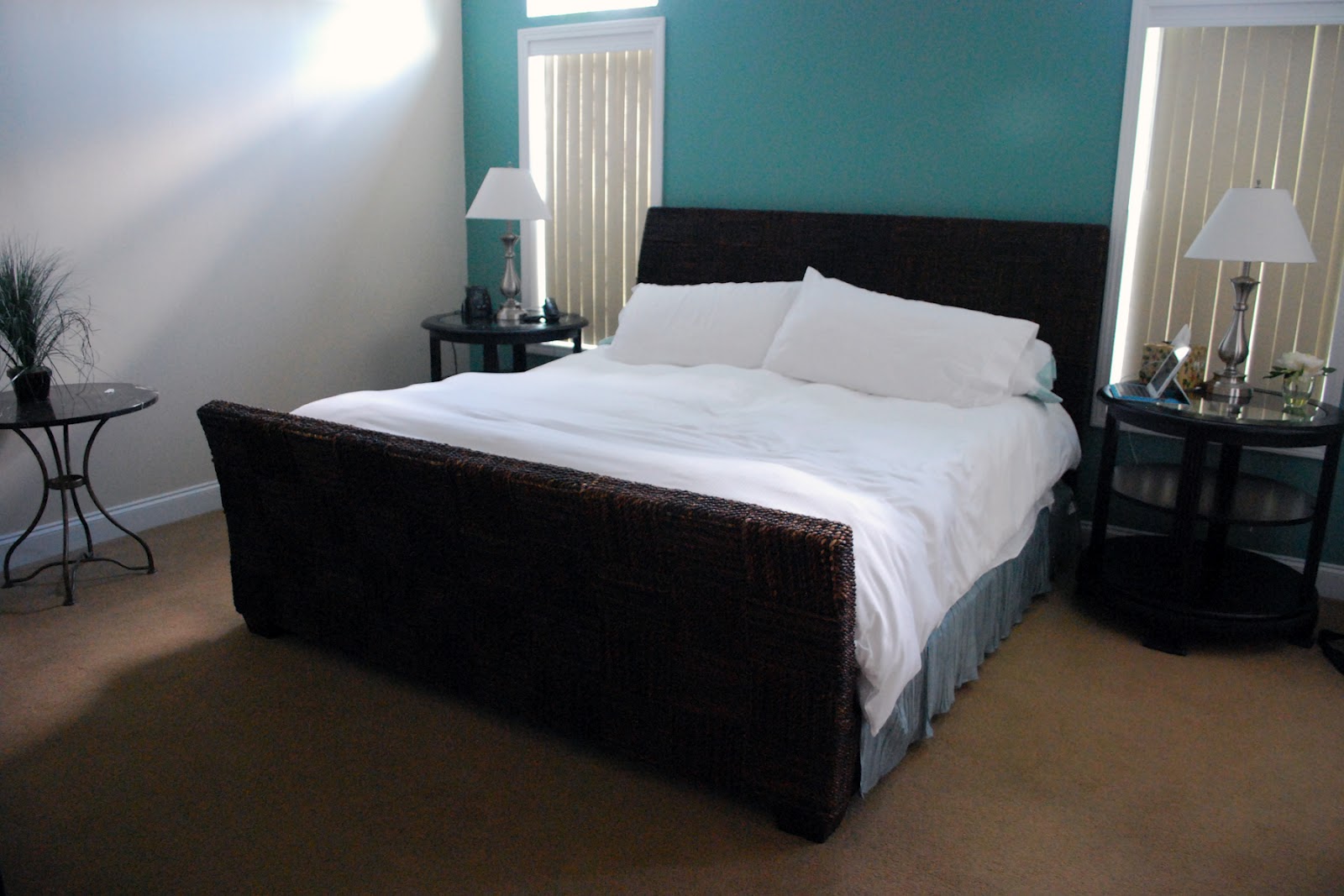 Posted by Jody Leshinsky at 10:00 PM No comments:

After 13 years, Joel FINALLY met all of his nephews and nieces!  All in one day!!  I digress.

About a month ago, Joel received a call from Craig about their brother, Gary.  After a very long and brave battle with cancer, Gary passed away at the age of 55.  Gary, who had lived in the Naples area for more than two decades, left a beautiful legacy.  He rescued, raised and bred large cats -- lions, tigers, panthers, leopards, snakes and other animals, not to mention a deer that he taught to eat meat (and lovingly named that deer, Meat).  When he was too ill to care for the animals, he donated them to another preserve, which is where the memorial for Gary was held.

So Craig and his wife, Stacey, and their six (yup six!!) kids drove down last week to finalize Gary's affairs.

Last Thursday, they decided to take a drive over to our coast to spend some time with us.  We all went to the pool and then had a barbeque at the house.  It was a lovely evening and Rachel and Adina had fun getting to know their cousins.

I didn't take photos of all of the kids, but I got most in these photos.

Posted by Jody Leshinsky at 11:38 AM No comments:

Luckily my daughter, Adina, loves to go to artwalks with me.  We have been to so many artwalks throughout South Florida.  This time she asked to bring her girlfriend along.  It was fun to have a newbie with us.  Just watching the reaction on her face to all of this new input was fascinating.  She has not been exposed to any of this at all and she was amazed at the graffiti artists, the crowds of interesting people and the food trucks.

I was actually quite pleased with the large turnout for this artwalk.  The last time that I attended there were not so many people there and no food trucks.  This event had a buzz, an energy and character.

I ran into so many artists that I knew so the girls walked around without me, but I eventually caught up.  These are just a few of the images that I took throughout the evening.

Apparently my friend, Andy, was there and right next to me snapping away happily on his iPhone because when I got home, I saw his images and one of the puppet show had to be taken right about when I snapped mine!  But as I said, there were so many people there, I just didn't see him.

Posted by Jody Leshinsky at 10:52 AM No comments: