These are some miscellaneous photos from when Rachel and Noah came home from Indiana State University for Spring Break. We started the day in North Miami doing a Walk for Psoriasis. After our one mile walk (and it was a bit chilly for South Florida) Rachel and Noah and I headed out to breakfast and then north to Fort Lauderdale's Sunday Jazz Brunch on the New River. They wandered off while I socialized with friends and took photos and then they took a Water Taxi tour along the New River. We ended the day with a round (or so) of Guitar Hero. Somehow all days end up with Guitar Hero!

Posted by Jody Leshinsky at 12:34 PM No comments:

A Day in the Grove

I took the day off from work on Friday to spend it with Rachel and her boyfriend, Noah. Noah grew up in Lafayette, Indiana and is a music major, plays the saxophone and is in the marching band at Indiana State University.

We were attempting to get to Vizcaya to wander around the grounds and just spend the day in a a different setting. Well, best laid plans . . .

Not only did it take us about two hours to get to Miami, but once we go there we were all hungry so we drove past Vizcaya and went to Coconut Grove for lunch. We had a very nice lunch in a sports bar, watched the Ohio State/Michigan NCAA basketball tournament game and waited for the rain to stop.

In fact, it was a record rainfall for that day and we gave up trying to get to Vizcaya. I didnt' mind walking in a light rain with my raincoat. But not in the steady downpour.

So we drove home and ended up at JC Penneys because Rachel needed a dress for a formal event for her sorority. By then it was time to pick up Adina and go home.

Oh well, at least we spent the day together!!

Posted by Jody Leshinsky at 12:25 AM No comments:

So, since Rachel was home for Spring Break, I didn't want to spend too much time away from her. However, I also didn't want to miss my class. So I switched from Tuesday to Monday night and we walked around Las Olas Blvd in downtown Fort Lauderdale at sunset and took lots of photos in the failing light and in the dark.

I didn't use a tripod at all, so all were taken by my steady hands wit very slow shutter speeds and very wide apertures. I was a dirty, sweaty mess by the end of class, but I had a ball! These are the fruits of my labor! 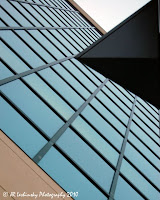 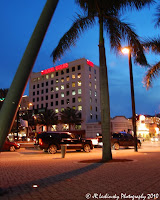 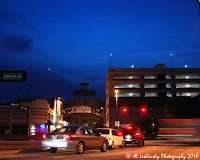 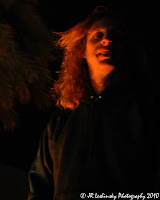 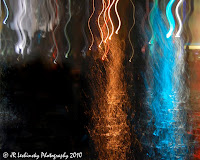 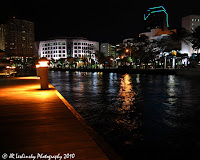 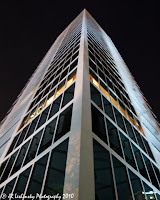 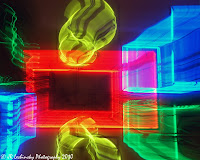 Posted by Jody Leshinsky at 12:01 AM No comments: