So I signed up to go on this photo walk with my photography teacher. I was so excited about it but the weather was horrible all day long. In addition, I had the times wrong so I showed up an hour late. But, I had a blast on top of being scared to death of the lightning!! But we were given a list of "concepts" to shoot and I got as creative as I could in the one hour that I had. Everyone else had two hours.

The first photo is called, "Where the Wild Ones Go" the second is "Infinity" and the third is "All that Glitters."

The photo of my daughter is just funny. She got her flu shot with my husband and she insisted that he write that on her bandaid! 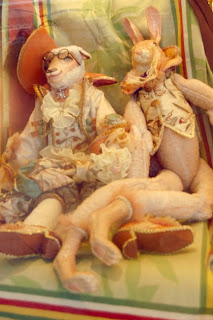 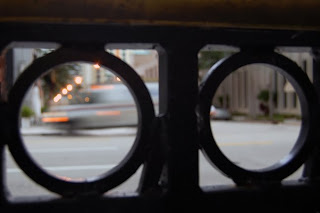 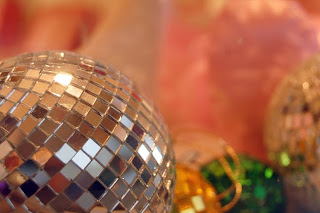 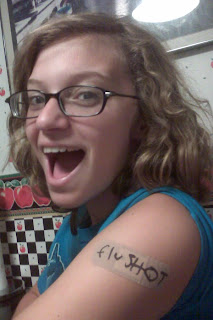