What started out as a very peaceful Tuesday morning, turned out to be quite a busy day. But taking a moment to watch Grace stare at something is always a treat to me. My cats never cease to amaze me. They can stare at what I think is nothing for what seems hours to me. 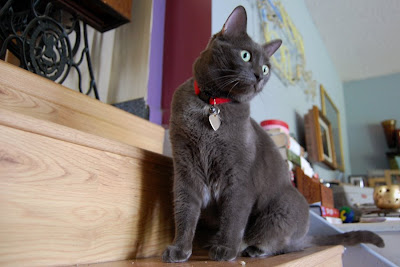 As I was waiting for Joel to get into the car so that we could go get a quick bite of lunch I noticed poor Mr. Bill hanging in a strange position from the key chain in the car. For those of you who are not old enough to remember Mr. Bill . . . he was a claymation character during the first five years of Saturday Night Light with the Original Prime Time Players! Mr. Bill always ended up in a bad situation. 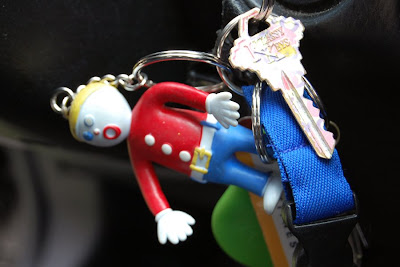 We finally decided on a place to eat. It was a New York style deli. Joel and Adina were being themselves. Who would want anything less than that? 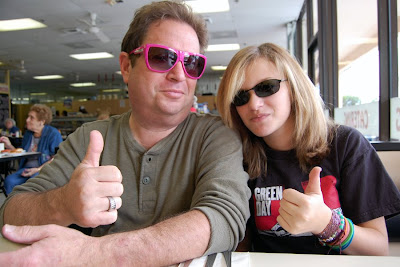 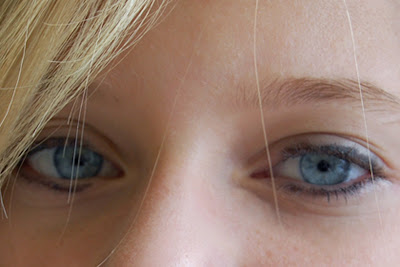 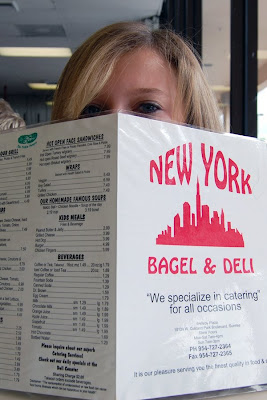 We ended up with sandwiches, pickles and cole slaw! So Jewish! Just like when I was growing up in New York. 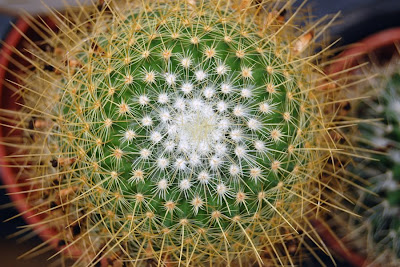 A quick trip to Home Depot gave me a chance to take lots of interesting photos in the plant department! 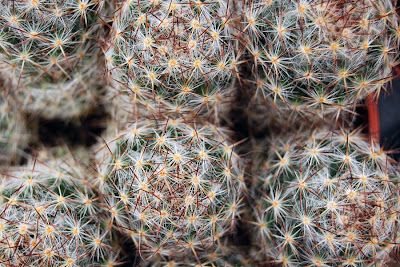 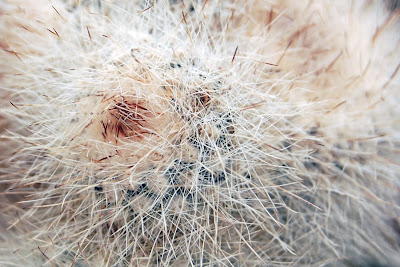 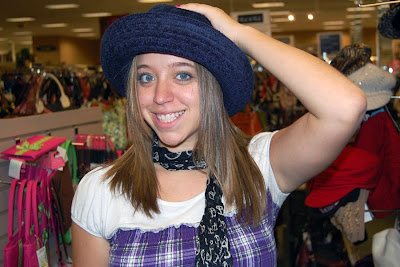 Then Joel and Adina went over to Publix to get food for dinner while Rachel and i went into Stein Mart which is like Loehmanns or if you don't know those, it is a store that has designer labels at less than half price! And it is a very, very nice store. I had never been there before but I know lots of friends that shop there. 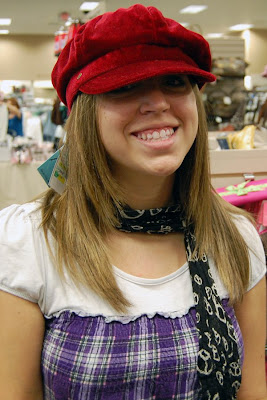 Rachel modeled some hats for me and I bought her the peace sign scarf (that I will be borrowing at some point this week!). 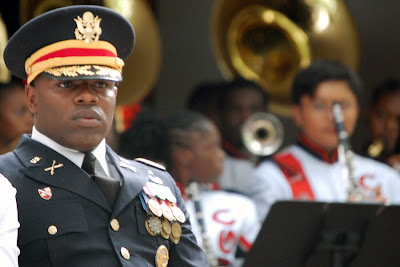 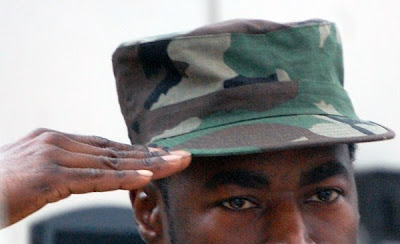 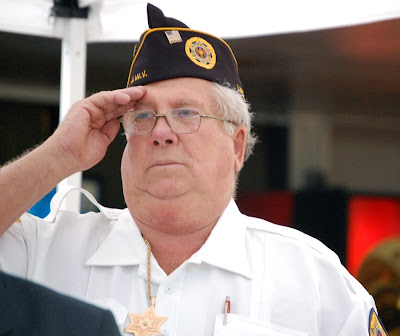 At 4 p.m. Joel and I headed over to Veterans Park for the Veterans Day Ceremony for the City of Lauderhill. I didn't intend being an official photographer, I just wanted to snap whatever I wanted. By the end of the event, I had the City's PR person asking me to share my photos with her and two of the honorees asking me to email their photos to them. Although they haven't seen my photography and truly, this isn't my favorite photography, event photography, I agreed to send them. I tried to capture the emotion of the moment. We heard from veterans who were so overcome with grief, still, from their experience on the job on 9/11. We heard from a very decorated Major who is about to retire, a US Coast Guard specialist who traveled the globe, a 95 year-old World War II veteran. They are all remarkable because they all served our country, they never thought twice about enlisting and they serviced with pride and to protect our country's freedom. One interesting side note, the young man singing is one of the finalists on American Idol for the upcoming season. He is from Lauderhill and his name is Brando. He is one of the 40 finalists that end up in Hollywood. I will be watching for him. But back to the seriousness of the day, I was moved to tears and I am proud to be an American and I am proud of our service men and women. 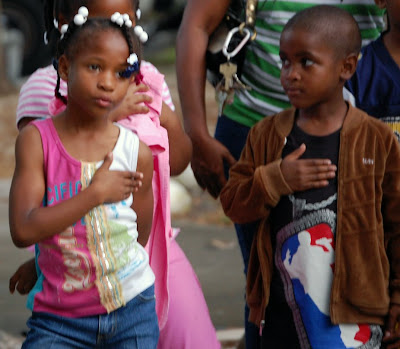 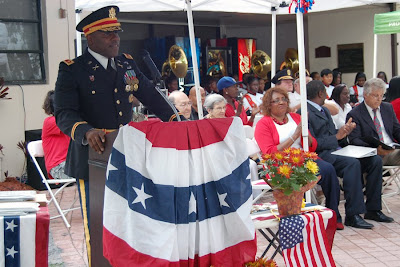 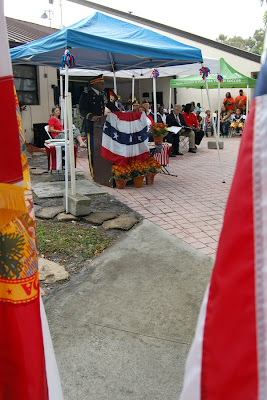 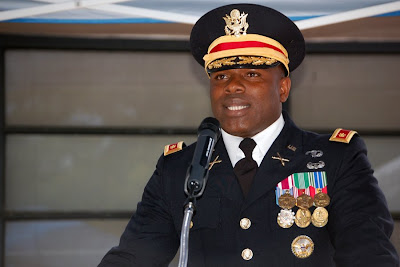 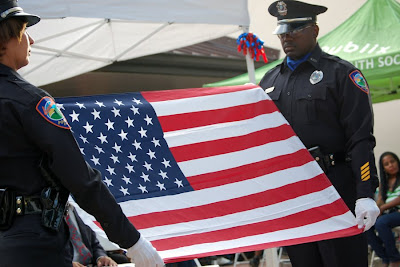 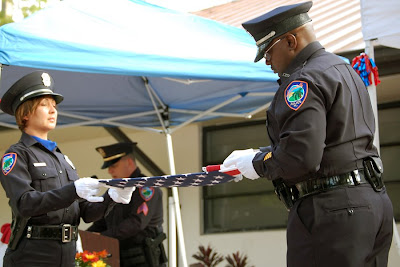 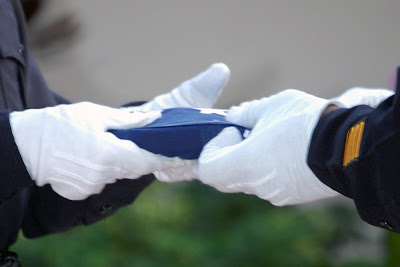 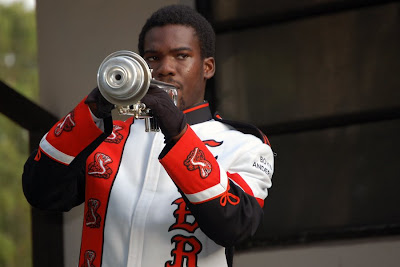 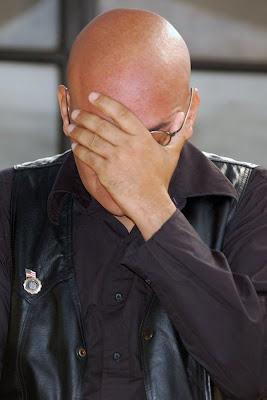 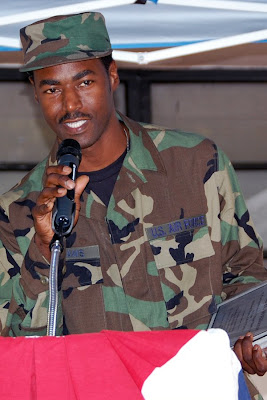 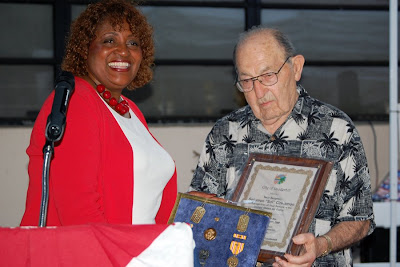 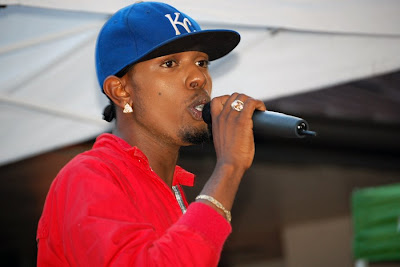 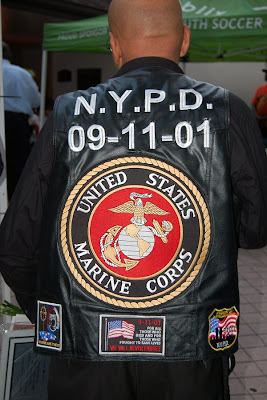 Posted by Jody Leshinsky at 9:51 PM