So two weeks ago I decided to reconnect with some people that I went to school with when I went to private school from 5th through 9th grade. I had recently received a listing of classmates from the alumni association. I decided to Google one of them before I tried to call them. Unfortunately, I found out that he had passed away. But the freaky part is that he had passed away only four days before I Googled him. So I wrote a nice memory on the web page that was set up by the funeral home.

Two days later, I received an email from another classmate. It was surreal to hear his voice after almost 40 years. We talked quite a bit and he sent me photos of himself. Not only is he a musician, but he is a former firefighter and was at Ground Zero, had open heart surgery, is a copy writer AND he was on at reality TV show called The Academy.

About four weeks ago Joel was in the den and watching TV and suddenly he saw another friend of ours on TV for a new reality TV show called Manhunters!!

What is the likelihood of reconnecting with two different friends, from two different parts of your life and both are on reality police TV shows?

Here are the photos of my friend in California. 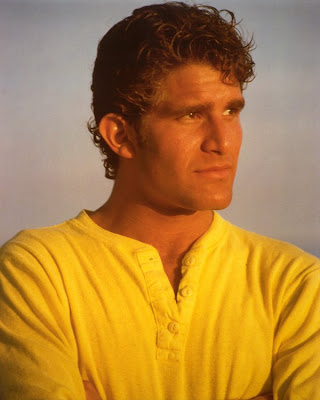 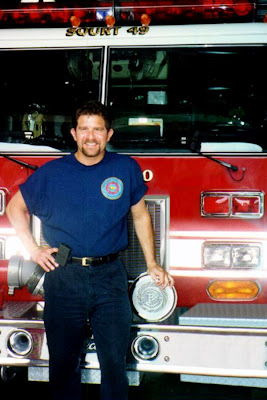 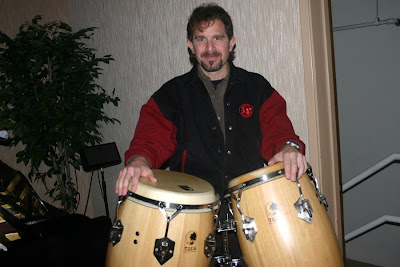 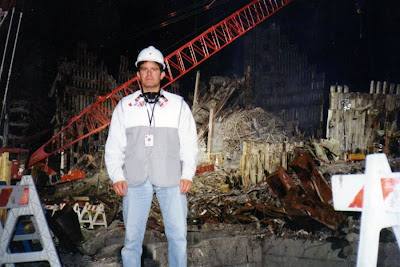