A Girls Day Together

Adina had asked to go to an Indie Craft Fair up in Delray Beach a few weeks ago, but something came up and we couldn't go.  She was so unbelievably disappointed that I knew I wanted to make it up to her.  So last weekend I took her to the Indie Craft Fair at Club Revolution in Downtown Fort Lauderdale.

This particular Indie Craft Fair used to be held at Cinema Paradiso but I guess they outgrew the place.  There were three floors of booths and artists.  We really had a good time wandering from booth to booth.  Nothing really for me except for fun with my camera.  But Adina bought a bunch of stuff.

However, we started out the day by framing her artwork and delivering it to the Bird and Bear Gallery which is upstairs inside of Tate's Comics.  She ignored me as I documented the entire delivery of artwork.  She thought I was being annoying!  I guess I was, but we can look back on this when she is a famous artist and laugh!

Then we had lunch at my favorite place on Second Street -- T Mex or whatever they are calling themselves these days.  At least their cilantro avocado salad never changes!!

After the craft fair we wandered through downtown snapping all sorts of grungy shots which I thoroghly enjoyed and then ended up at Urban Brew (the one on Federal Highway) for a treat!

It was a fun day and definitely a girls outing. 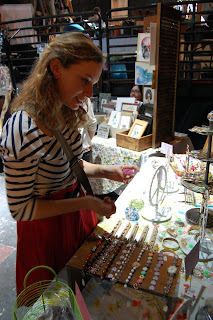 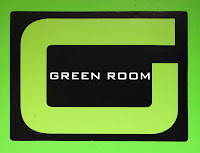 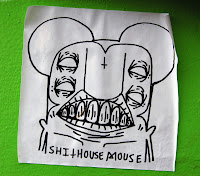 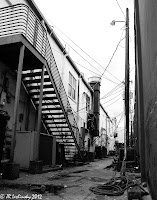 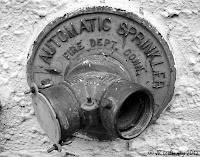 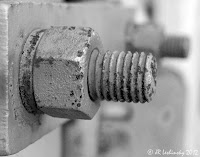 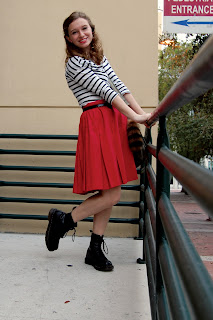 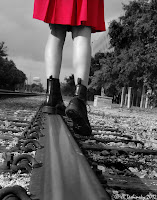 Posted by Jody Leshinsky at 5:44 PM